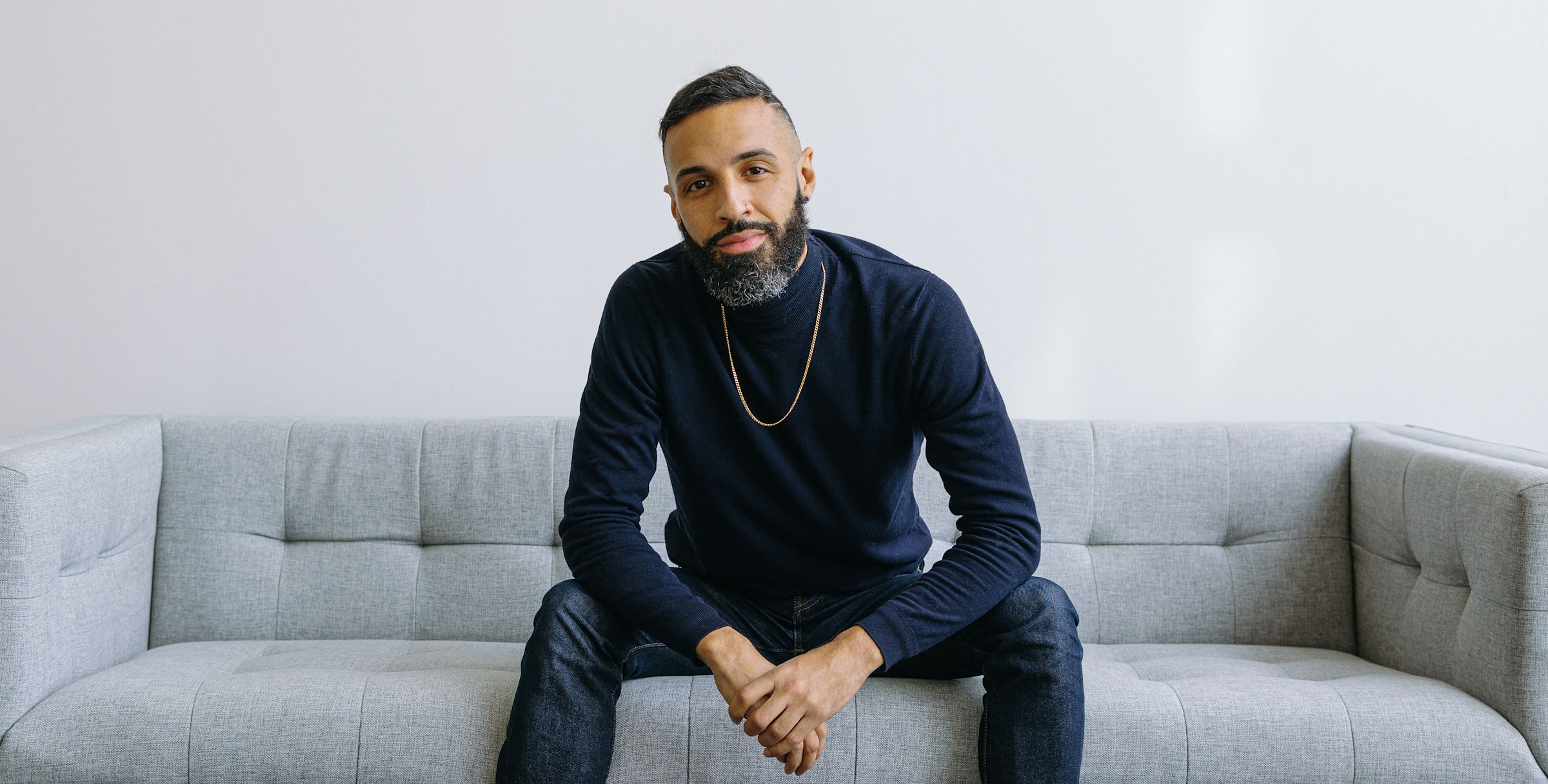 Miguel Machado has been penning poetry, stories, and articles since before he can remember. Now, he’s bringing his dynamic style to Block Club as a member of our copywriting team. In this installment of 37 Questions, a humble nod to Vogue’s 73, we chat with Miguel about his creative process, the best books he’s (half-)read, and his secret life as a boxer—along with 34 other random and riveting topics.

Check out his latest post on how Block Club’s Residency Program benefits our employees and our clients.