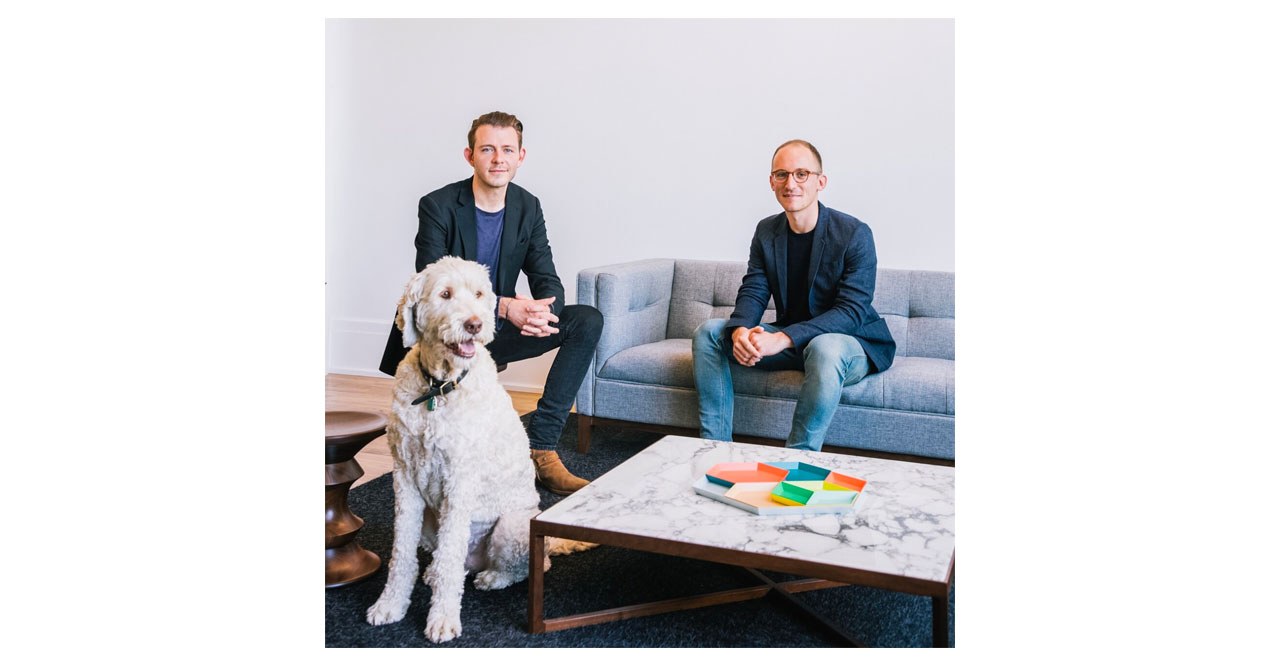 “It’s a city that’s not fully formed: it’s pliable, there’s space to play and experiment and make it into the city you want it to be,” says Davis. “That and we stopped hating ourselves,” adds Finan…“Unlike our parents’ generation we’ve only seen improvements in Buffalo. And while brain drain has plagued us, some friends in their thirties who want houses are now moving back.”

Block Club’s co-founders were recently quoted in Monocle Magazine’s annual publication The Escapist for a feature about Buffalo, NY. Read the full story.