Saving lives in Western New York, one checkmark at a time

An urgent need prompted Unyts to call Block Club to help them increase registrations for organ, tissue, eye and blood donation in Western New York. We created the “Check Yes” marketing campaign that simplifies the complicated registration process in New York State, works in compliance with the DMV, and connects Unyts directly to donors.

To start, we produced a video and print ad campaign in collaboration with co-director Rhea Anna that directs donors to go online and sign up to receive a “Donate Life” kit, which is mailed to them with official registration forms pre-filled with their information—all they have to do is sign, date and mail.

To garner attention, campaign creative is blunt and emotional; local donor-hopefuls of diverse ages and backgrounds appear on screen and describe the consequence of not receiving their donation. A call-to-action appears, asking viewers to check the box to save the video’s subject. Commercials aired on television, online and at Buffalo Bills games to reach as many local viewers as possible. Thanks to Block Club’s work and strategic approach, Unyts saw a record number of registrations in the year following the launch of the campaign. 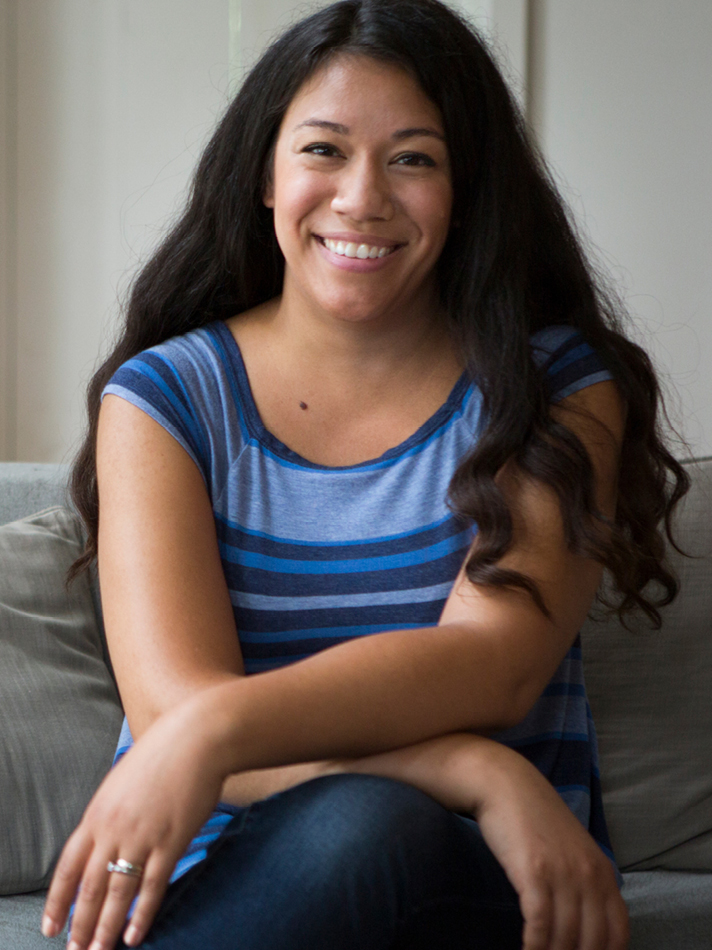 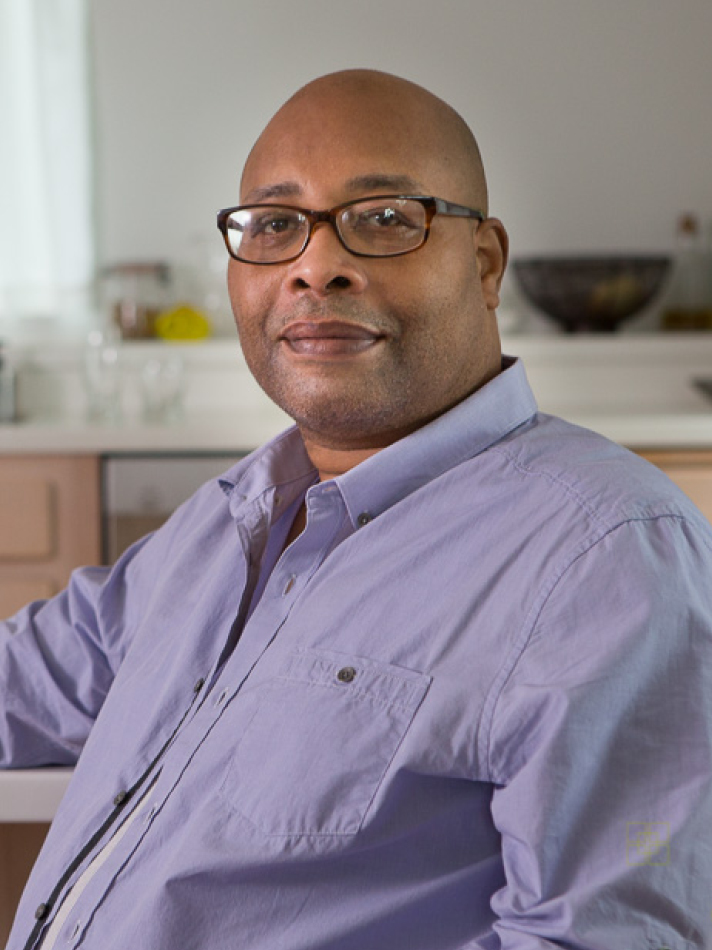 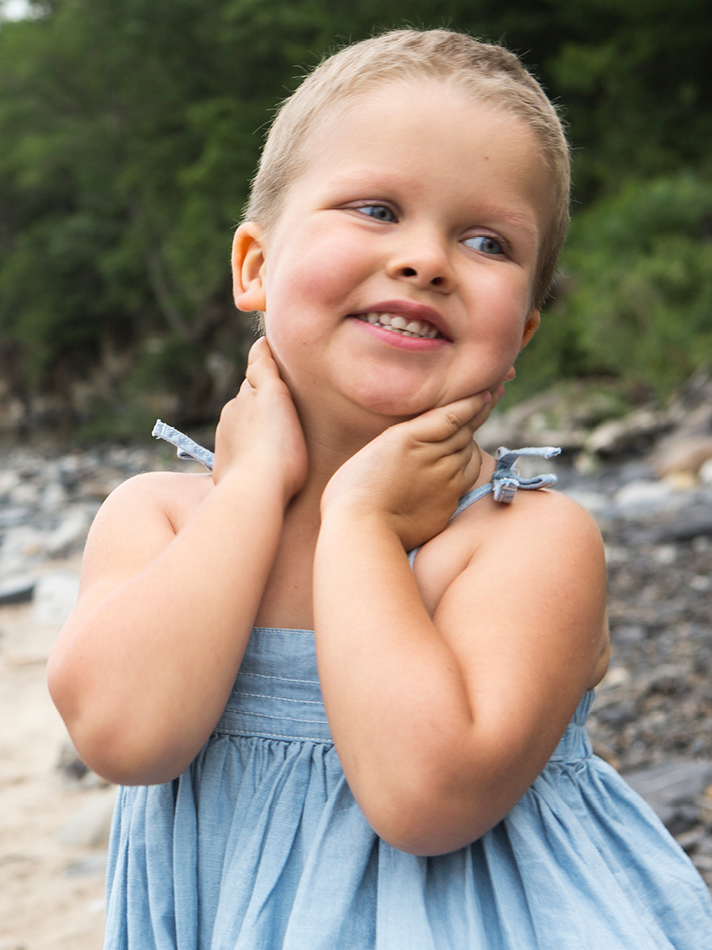 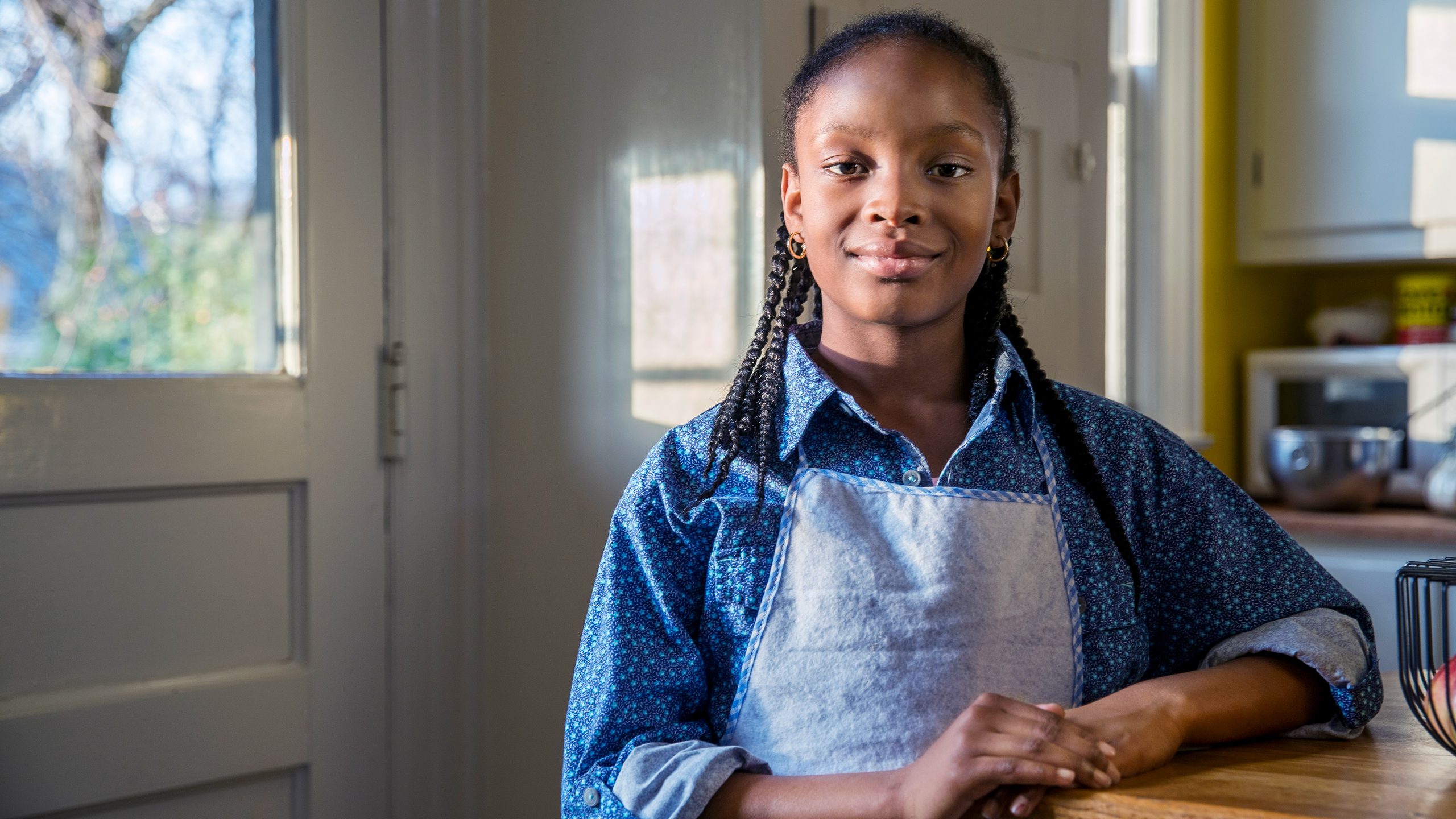 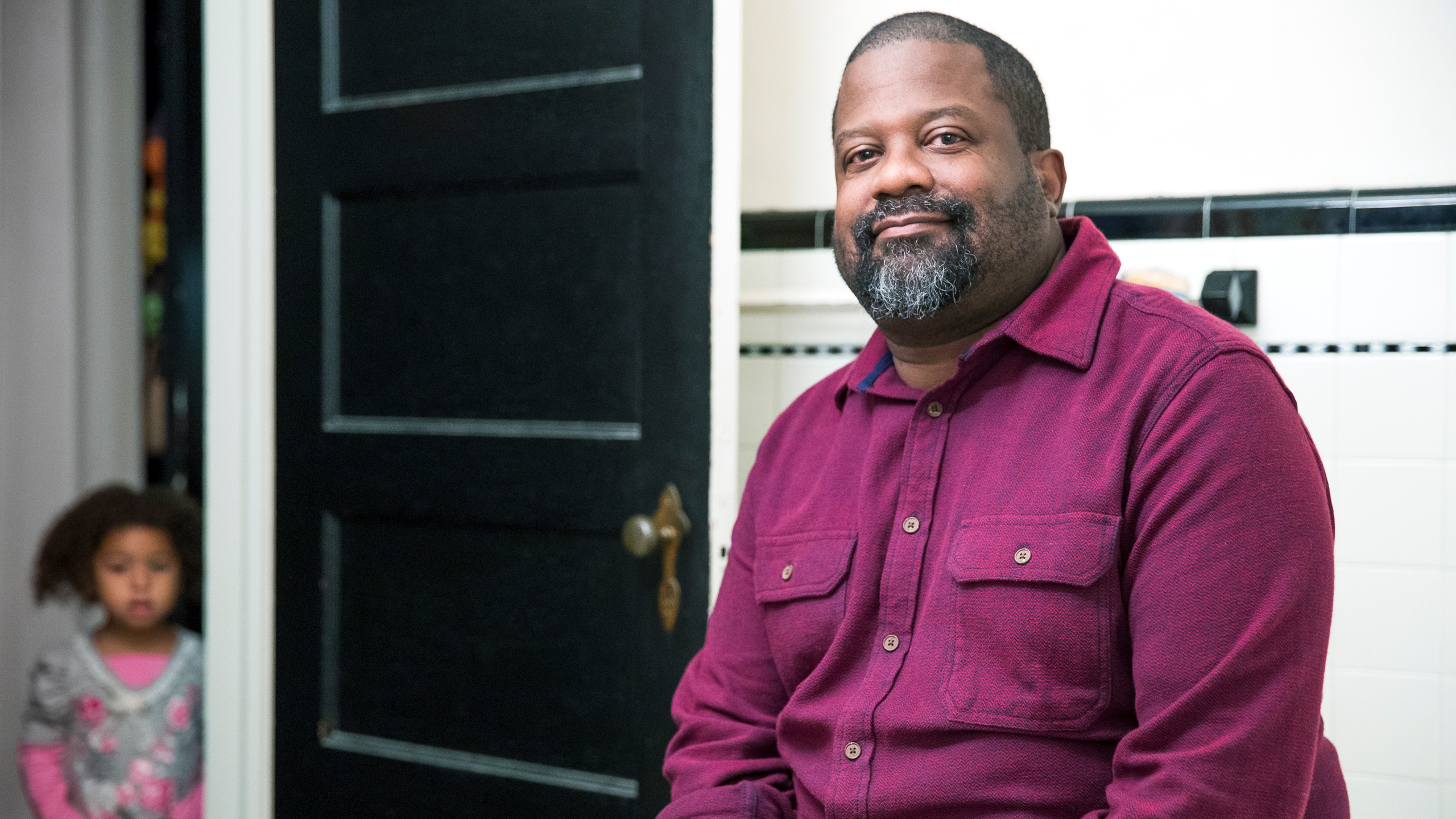 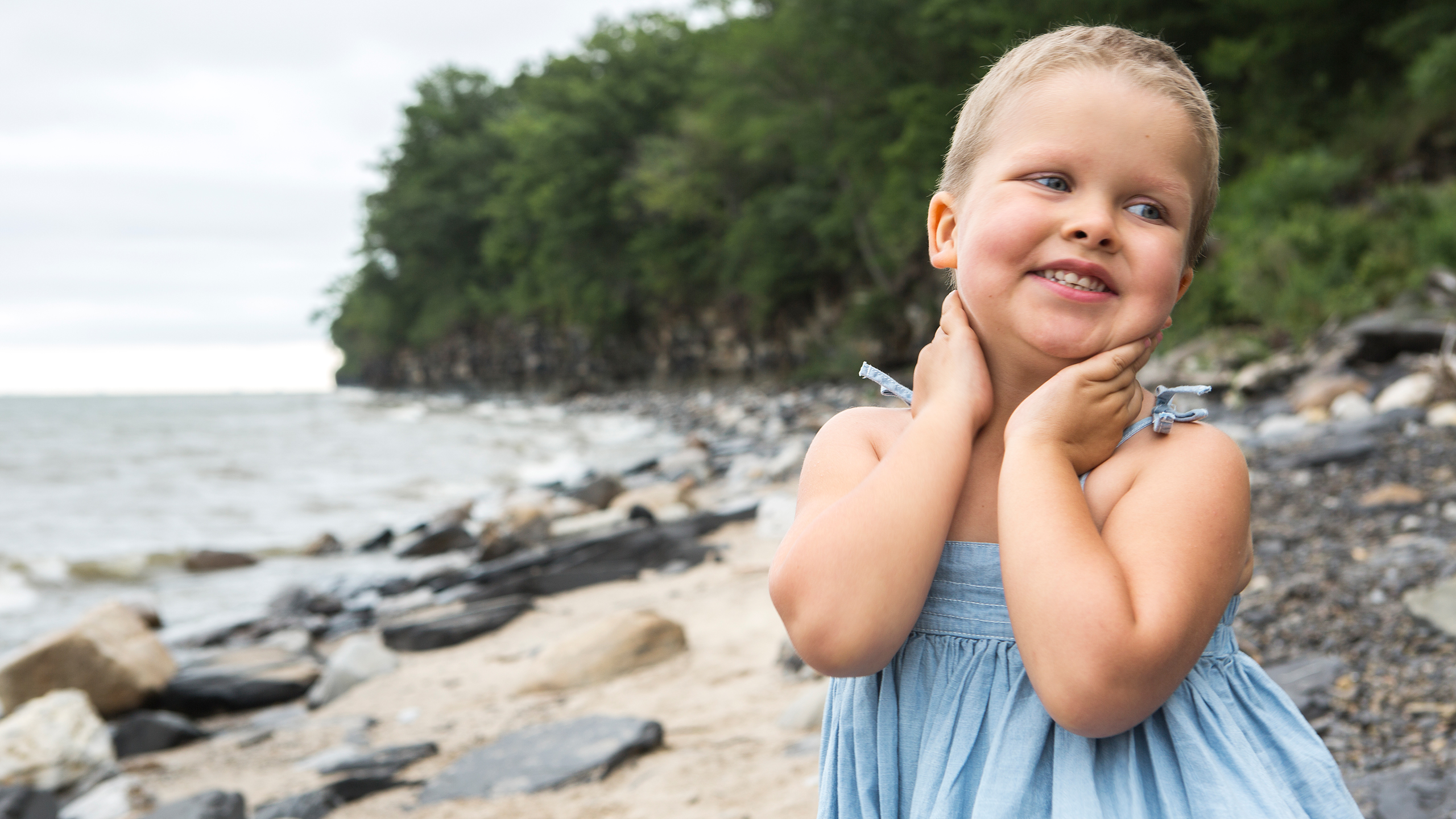 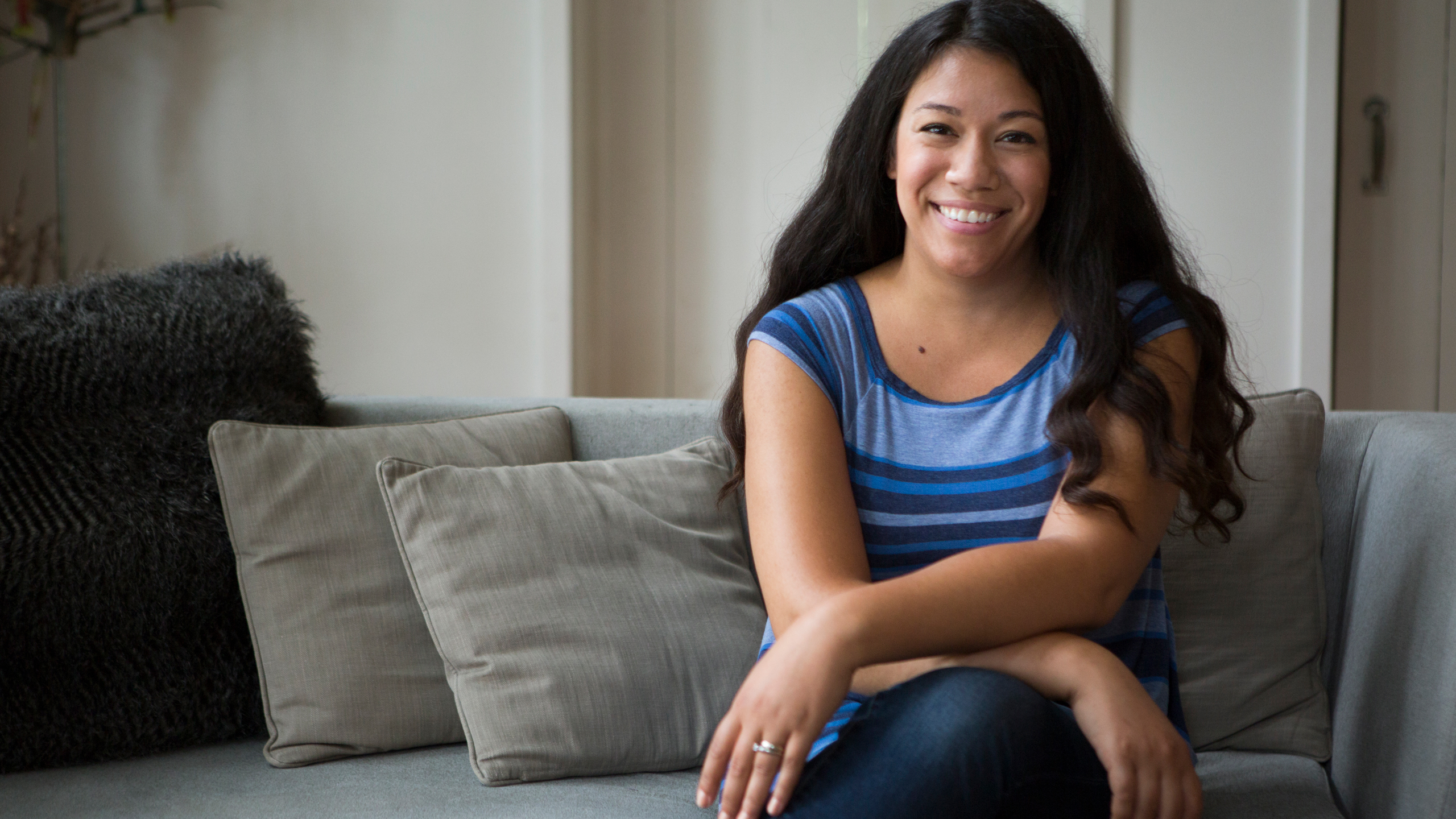