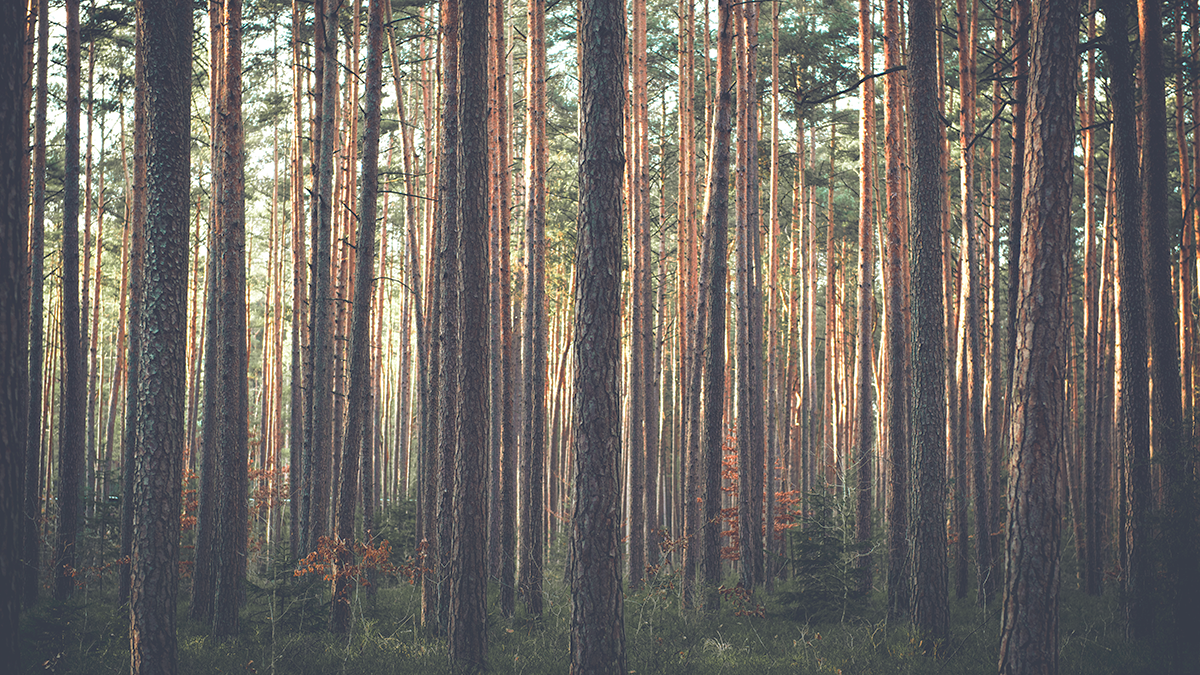 The air’s getting colder and the drinks are getting warmer, so we’ve asked the team to share the Pantone shades that truly make them think of autumn. If you’re looking for pumpkin spiced anything, you’ve come to the wrong place.

“I love the noise of dry, fallen leaves crunching under your feet this time of the year. All of the orange, yellow and red leaves turn into a canvas of brown after they’ve been broken down by feet and bike tires. Pantone P 26-3 U sums up this mashup of colors perfectly.” – Steve, brand manager

“One of my favorite aspects of autumn is how the days are both warm and cool at the same time. The air becomes crisp enough for sweaters or jean jackets, and taking in a face full of sunlight feels like a treat. The color that best represents that feeling to me is Pantone P 53-10 C because of its cool warmth.” – Pat, brand manager

“Pantone 458 C is a muddy shade of yellow that reminds me of fall. It’s not a yellow meant for the changing colors of the leaves, but from the haze of the moonlight. The moon is typically huge during this time of year, and when clouds hover past the full moon there is a fuzzy glow of yellow that dots the night sky. It’s a spooky bright color for this time of year.” – Tim, designer

“Autumn is obviously the season for vibrant warm colors and intense contrasts, so I’d like to give a shout out to the unsung hero of fall, hay! The neutral backdrop for all your photos and the basis for all your decorations is really what make those more cliche fall colors pop. Whether it’s a bale of hay or a dead cornstalk tied to the post of your mom’s porch, pumpkins and mums wouldn’t like half as nice without a nice neutral canvas to sit against, and I think Pantone 467 C hits that note for me. Also, quick shout out to PMS 351 U for basically being the color of glow in the dark skeletons.” – Ryan, designer

“It’s easy to forget how full autumn’s color palette is. My favorite constant, amid the lush changing leaves, is a clear blue sky (like Pantone 2190 C), lit with the sun’s glow and a crisp air. When temperatures cool and the beach seems far away, one look at a blue sky reminds me that it’ll come back again sooner or later…or that it never even left.” – Ben, content strategist

“I know everyone loves pumpkin spice and changing leaves, but I prefer fall the later on it gets: when things start to get a little bare and creepy in the second half of October. I pick Pantone 532 C, the cool gray-black of Halloween night sky. *disappears before your very eyes*“ – Julie, designer