Putting Buffalo’s future on the map.

In 2014, New York State Governor Andrew Cuomo announced plans for the world’s largest business idea competition, to be held in Buffalo as part of the Buffalo Billion initiative. The competition gives out $5 million in cash prizes each year to the best and brightest entrepreneurs and startups from around the globe—with the caveat that they plant roots in Buffalo. Block Club was tasked with branding the then-unnamed competition to attract talent from around the world. The brand name development process we implemented resulted in a name that embraced the city’s resurgence as a player on the global field: 43 North, a nod to Buffalo’s latitudinal coordinates, its physical place within the global ecosystem. With bright colors alluding to the official bird of New York State, the 43 North identity expresses the project’s economic significance for the entire state; strong, sharp letterforms ensure the identity will remain distinctive for years to come. 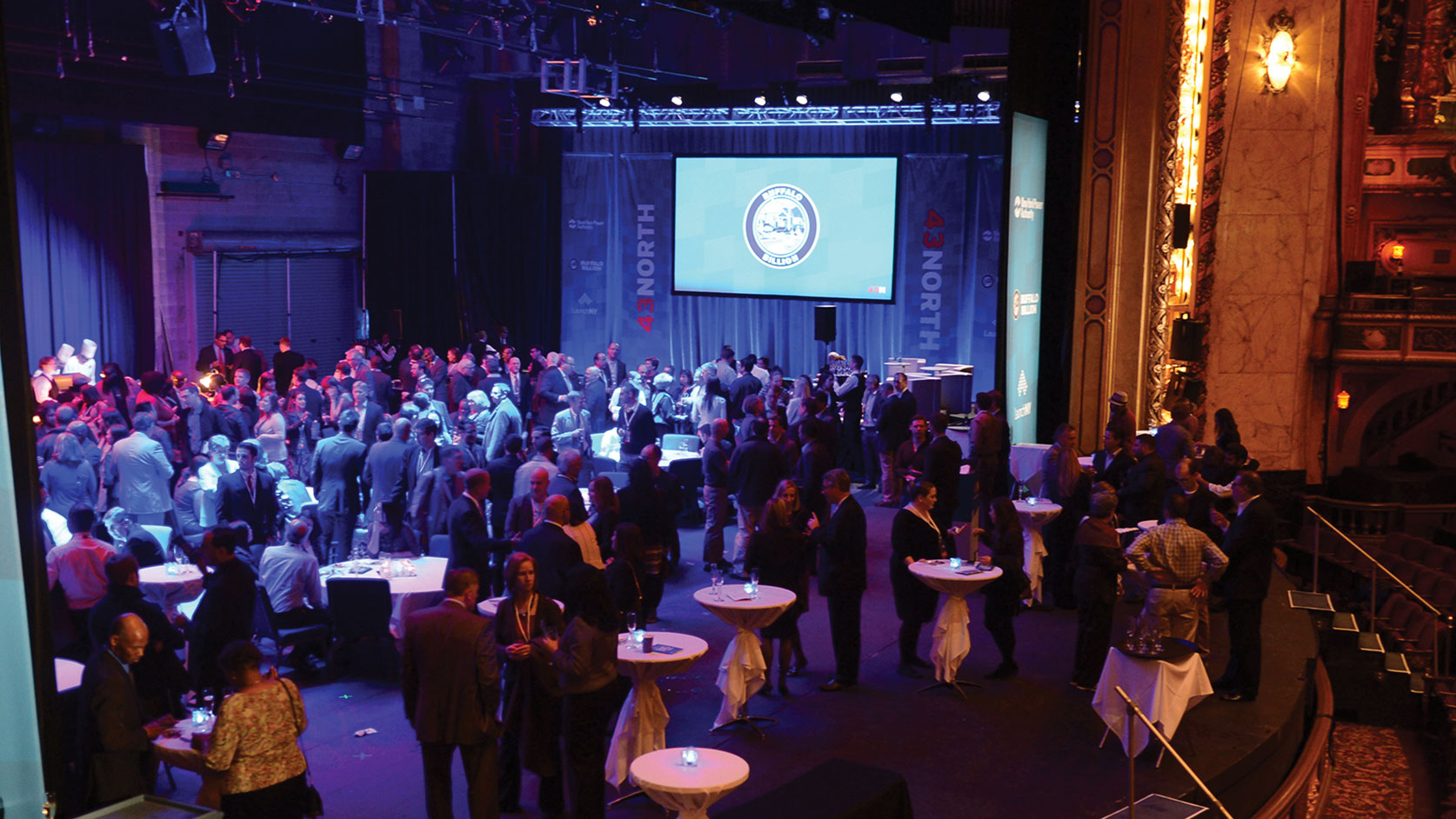 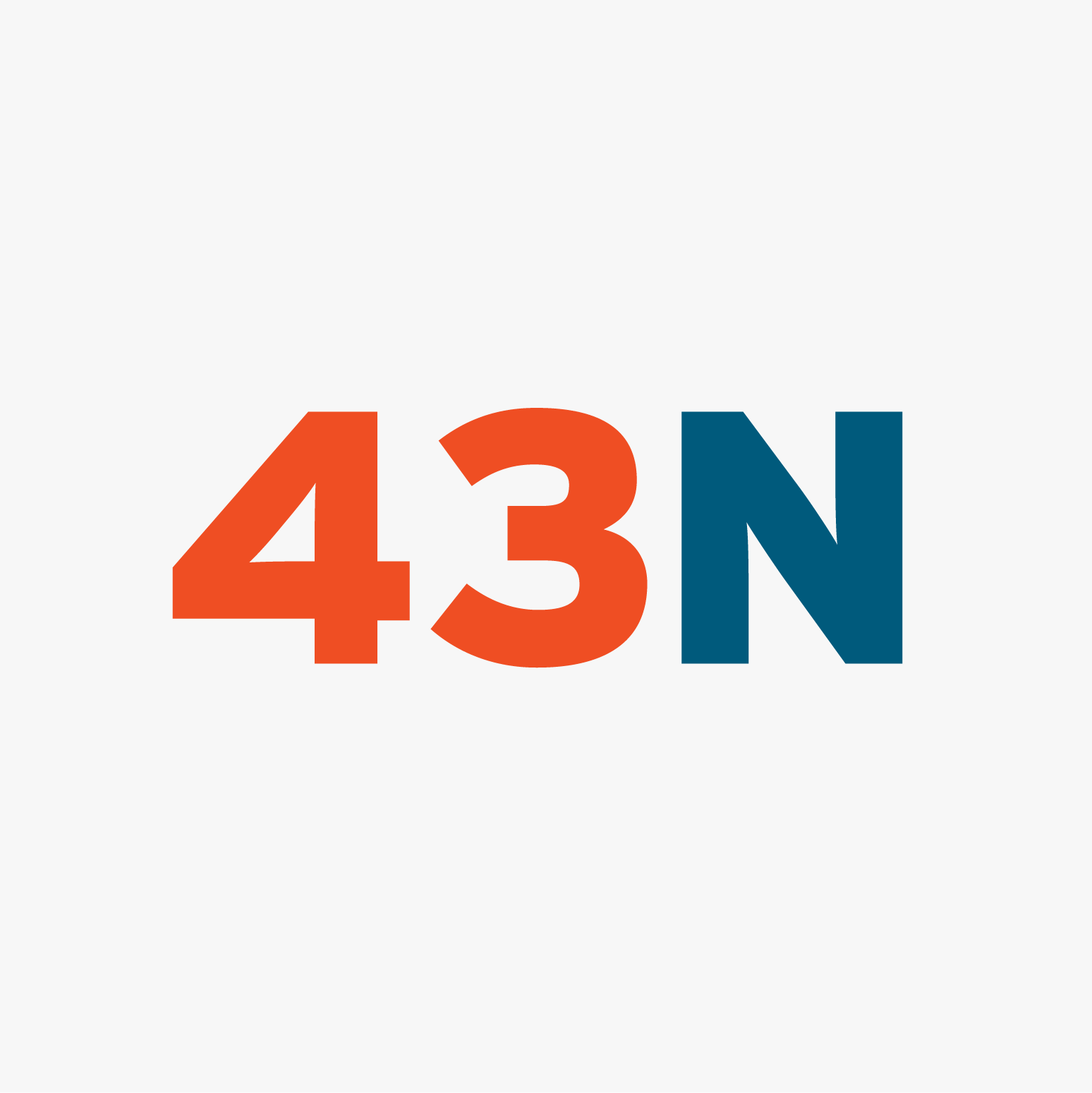