When Steve and Ellen Gedra, owners and chefs at the former Bistro Europa, were ready to start fresh in a larger space, they looked to Block Club to create a brand that captured their unique vision for trailblazing food and arresting flavors in a dynamic, vocal atmosphere. Their food delights and startles in the same bite. Their kitchen is loud and familial. Their patrons are eager to dive into something new. Their Connecticut Street restaurant, The Black Sheep, has a clean look, inspired by the Gedras’ meticulously handcrafted product and the raw likeability of the Gedras themselves. Block Club began its process from an entirely typographic angle. Pairing hand-painted lettering with a serif descriptor, it was a seamless meeting of roughness and sophistication. And with a wink to the Gedras’ fun-loving personalities, the opportunity to highlight The Black Sheep’s initials—BS—could not be missed. The logo pairs with clean layouts and finely etched scenes of wilderness in a juxtaposition of beauty and force.

Steve Gedra’s creative brief had two words and two words only: Crush it.

Steve Gedra’s creative brief had two words and two words only: Crush it. 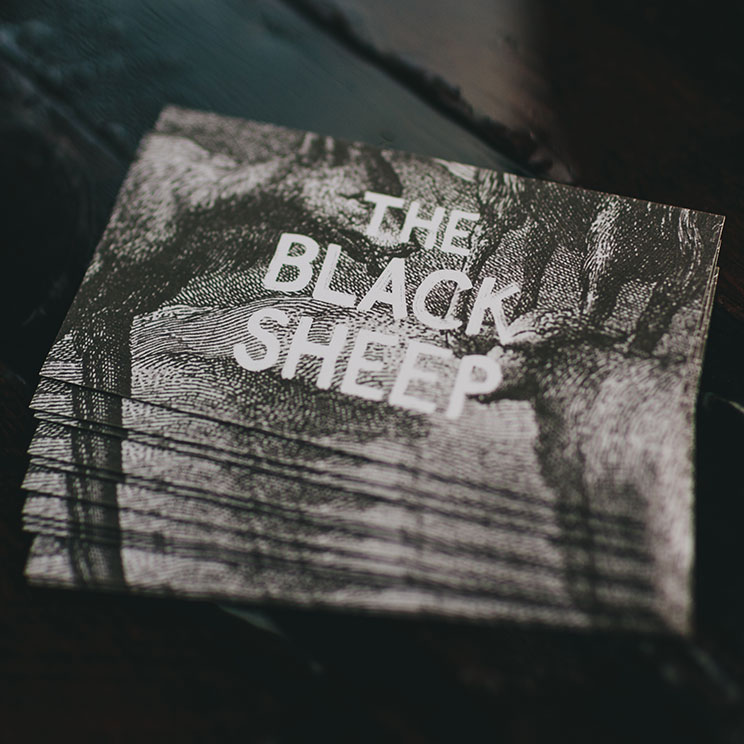 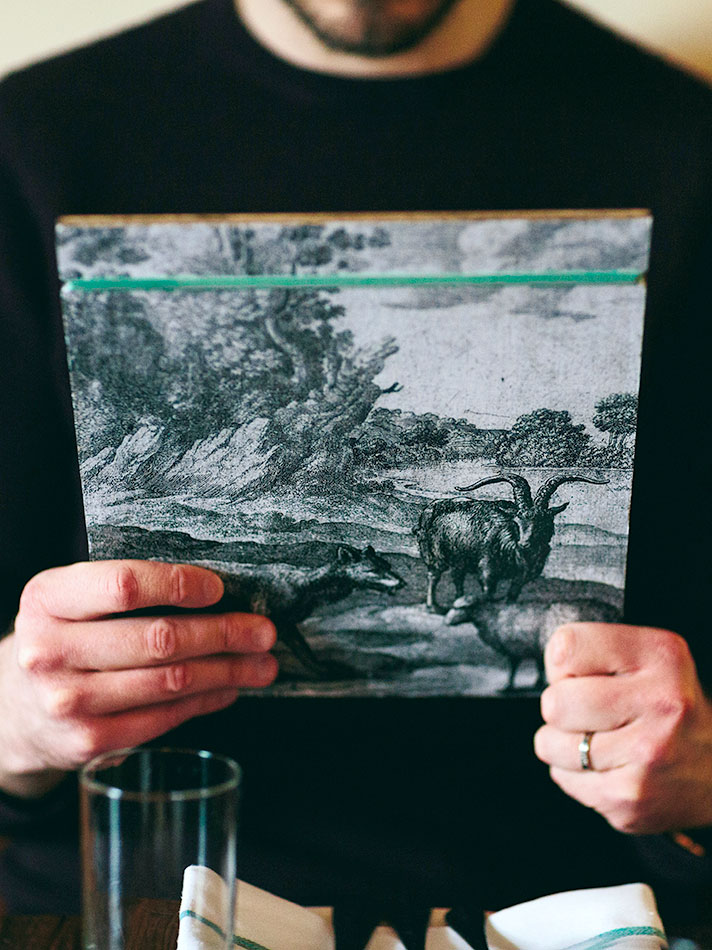 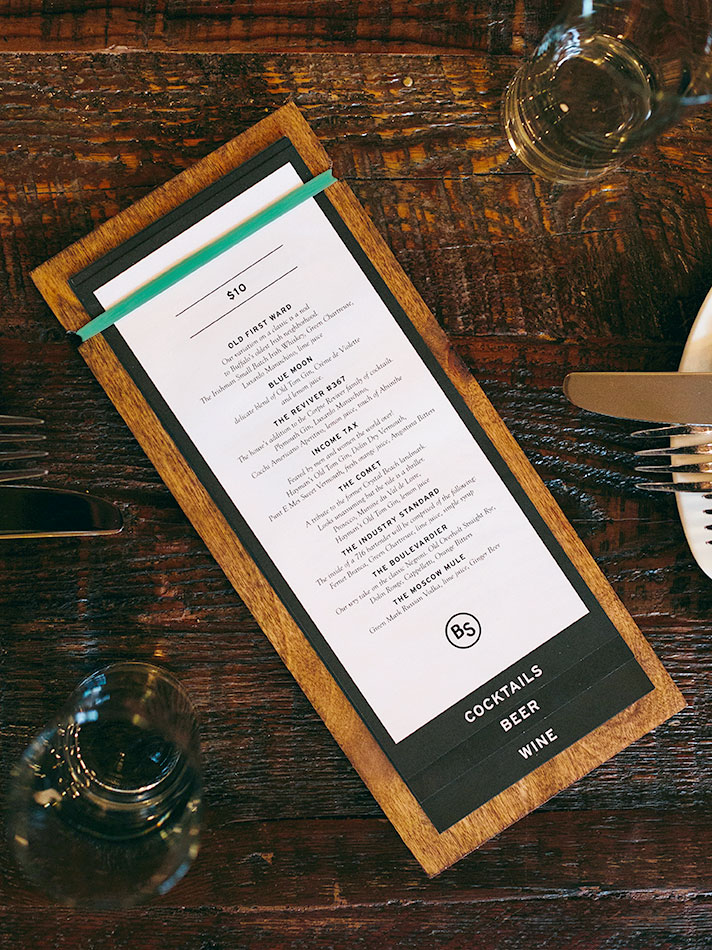